GREAT Finds of the Week!

Boy, oh boy, finding any one of these two albums would be incredible. So you can imagine how I felt when I found both of them at Value Village for a whopping $0.99 each!

Marius Cultier records are highly collectible vinyls, so you can bet I jumped on those the second I found them.

Great Caribean music from a musician/singer who had made a name for himself back in the 60s & 70s. The albums he put out in Québec are highly sought after and worth the cost. 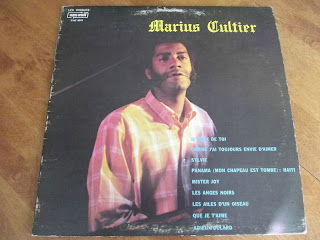 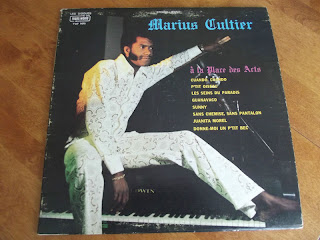 
Very useful if you plan on listening to a lot of 45s.

Side 1:
Side 2:
The label has a Cheap Thrills stamp on it, so I've had it since my days in Montréal, way back in the 80s. Cheap Thrills was my personal vinyl "temple" back then. I still like to pop in whenever I'm in downtown Montréal. A true LEGENDARY record store.

Anyway, back to the record now playing on my turntable. An instrumental band from the UK, Dif Juz put out very few records, but everything I've heard from them is fantastic. Head music, I'd call it.

This one, Who Says So?, features a heavy dose of dub, clangy guitars & saxophone. Really nice groove to it, with a hint of mystery. The music has an almost cinematic appeal to it... "visual music", perhaps?

There's not one bad track on it, but, for my tatse, the last one - The Dub Song - is the killer track. Hard-hitting dub topped with healthy chunks of guitar and a bass line to kill for.

A keeper, for sure.

Yesterday (Sunday, October 2) was our first visit at the Ottawa Community Record Show, which may seem odd since we've been selling vinyl records on eBay since 2005! This marked the event's 5th edition.

For a certain number of reasons, we've never had the chance to attend the Ottawa Record Show in the past, so we decided to check it out yesterday. We mainly wanted to find out if it would be worth, eventually, to take part in the event as sellers, as a way of promoting our "Chez LouLou" virtual store to the local community.

First, we had a chance to meet a Twitter "friend" in person (@swanpr), who was there selling records for a friend of hers. A delight to finally meet her in person. She was selling amazing records, but definitely out of our price range. Among other things, very cool Contemporary & Electronics stuff: loads of John Cage, Steve Reich, Xenakis & other "take-your-breath-away" items. Some Punk items were also quite interesting.

The event seemed to be fairly well organized, but here's a tip: don't bring a 10-year old at the event, with little to no interest in vinyl records. I probably would have stayed there a LOT longer, but our son just wanted to get out of there after 20 minutes.

One small criticism, though : I'm not sure why they need to charge a $3.00 admission fee. It always pisses me off when I need to PAY to get into an event where I'll probably be BUYING stuff from vendors. I just don't see the logic.

All in all, what I found there was a good mix of sellers (record stores as well as individuals), and lots of interesting vinyls to be had, and for a wide range of prices. Most of the local record stores that sell vinyl were represented there, namely Vertigo Records, the Record Centre and Birdman Sound.

Didn't buy much, though, but I did manage to pick up these nice items at a low price ($3.00 each), including two SEALED Tom Mawhinney LPs! 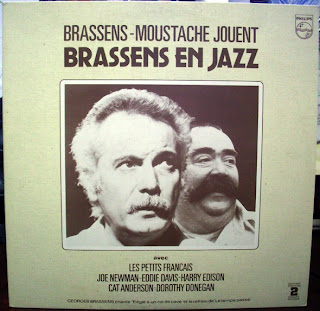 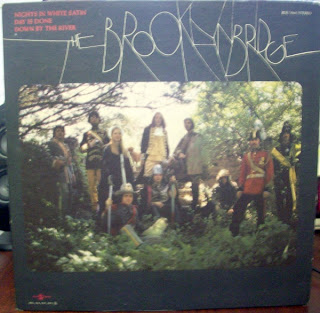 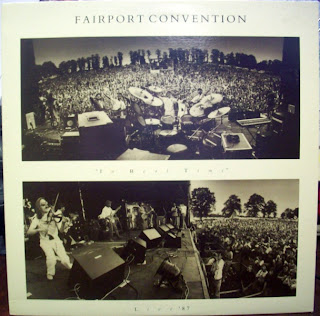 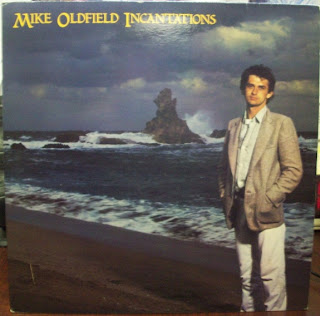 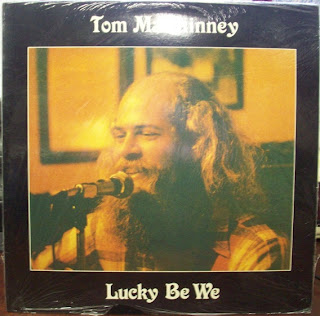 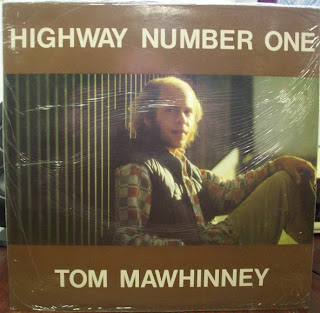 Not a bad afternoon after all!

Bit Rebels – A Roof Shingled With Vinyl Records: A Different…

Now, THIS is cool!
Bit Rebels; "A Roof Shingled With Vinyl Records: A Different Kind of Retro"

I think I'd have enough junk records to do my roof!
Long live vinyl.
;)
No comments:

The revival of vinyl records | 6abc.com

Nope, vinyl's NOT dead!
Here's an interesting read (+ a video of the news report):
The revival of vinyl records | 6abc.com
Long live vinyl.
;)
No comments: 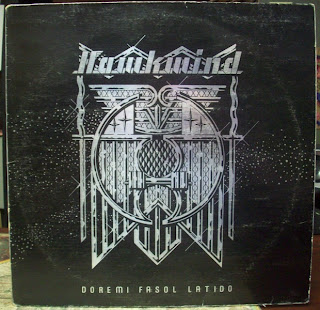 Another GREAT video featuring vinyl on a turntable!

Sonic Youth music was MADE to be played on vinyl. "Dirty Boots" is a great song, no matter the format, but it's just that much... awesomer on vinyl.